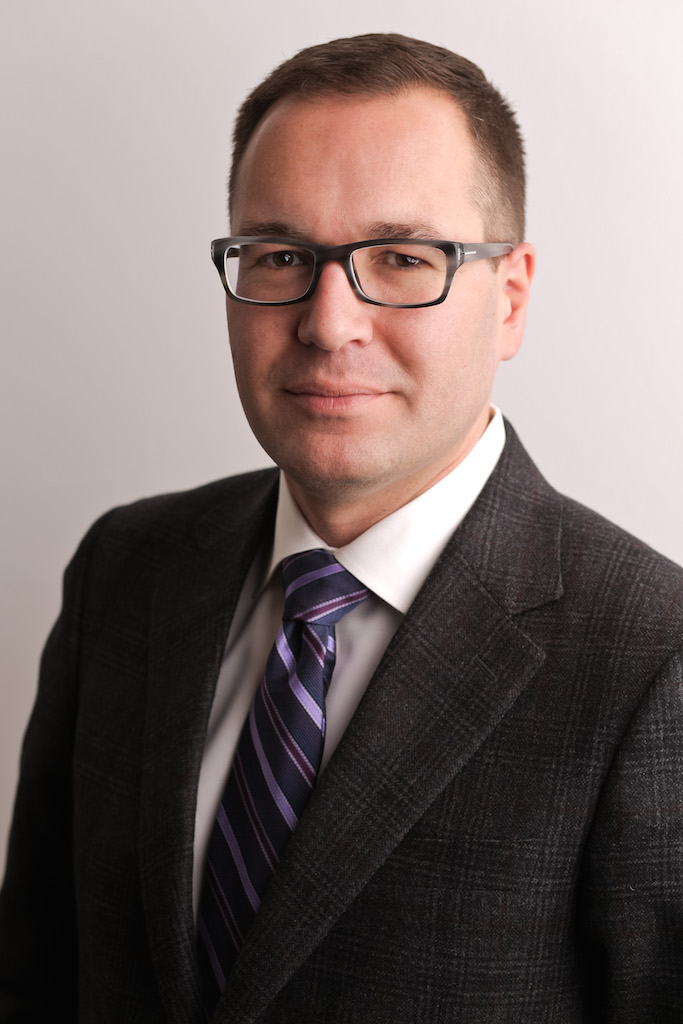 Mr. Bourcier was called to the Manitoba Bar in 2003 and has been practicing criminal law and regulatory law for the entirety of his legal career. His experience includes two years as a crown attorney for the Province of Manitoba Department of Justice where Mr. Bourcier had conduct of a full caseload of prosecution matters. In addition, Mr. Bourcier has been lead counsel on multiple jury trials including matters where his clients have been charged with homicide. He has appeared as counsel in many matters involving prosecutions by the Federal Prosecution Service of Canada both as a defence counsel and as a prosecuting agent in Winnipeg and Thompson, Manitoba. Mr. Bourcier has appeared at all levels of Court in Manitoba and specializes in complex Charter driven cases such as impaired driving. 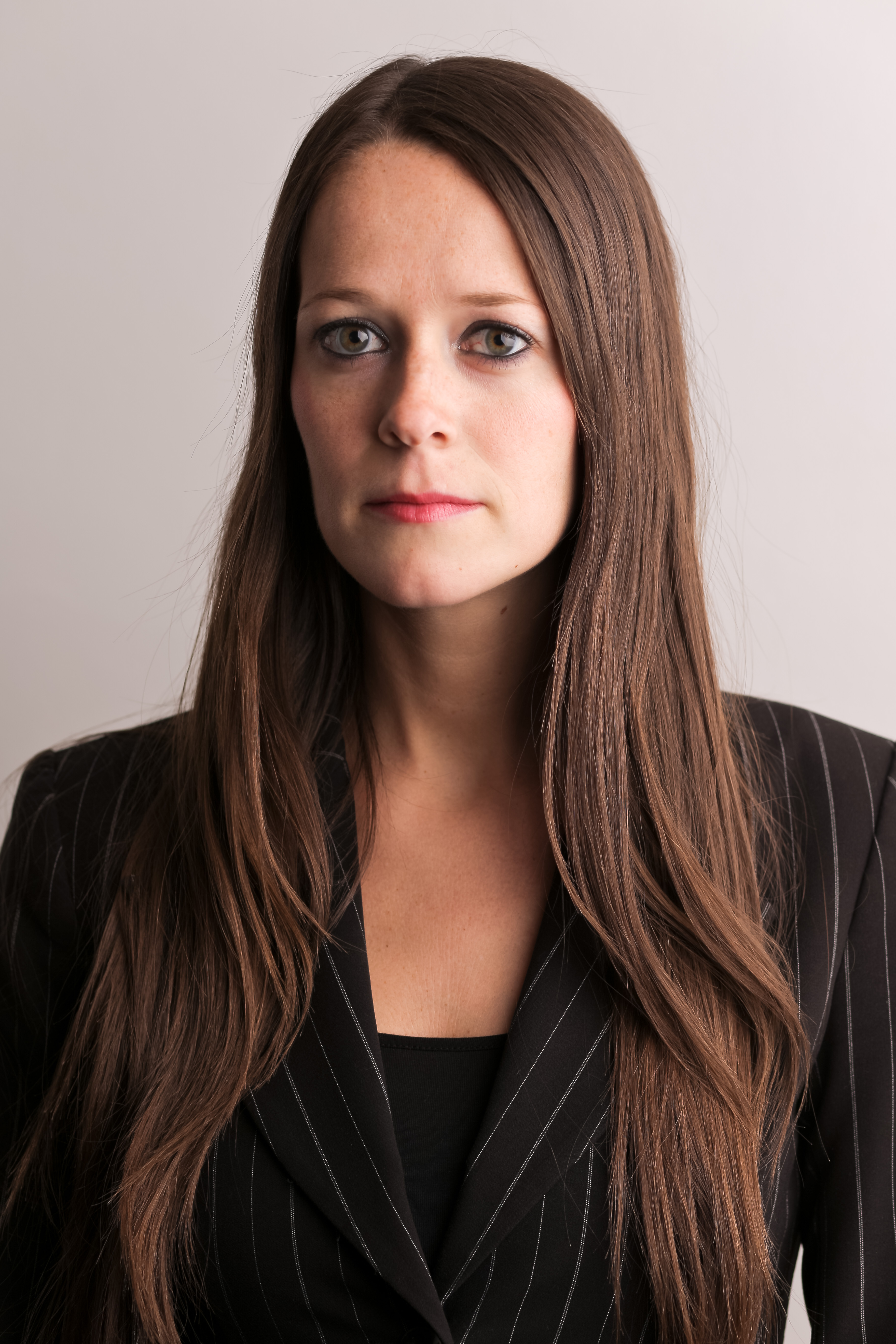 Mrs. McNicol has worked at the firm and its predecessors since 2007. During the course of her experience she has worked exclusively on criminal and regulatory matters. She regularly appears in Provincial Judges Court, the Court of Queen’s Bench and the Licence Suspension Appeal Board. In addition to conducting her own matters, Mrs. McNicol has appeared as junior counsel in serious injury matters including homicide cases. She has also appeared as a prosecuting agent for the Federal Prosecution Service of Canada in Winnipeg and Portage la Prairie, Manitoba. 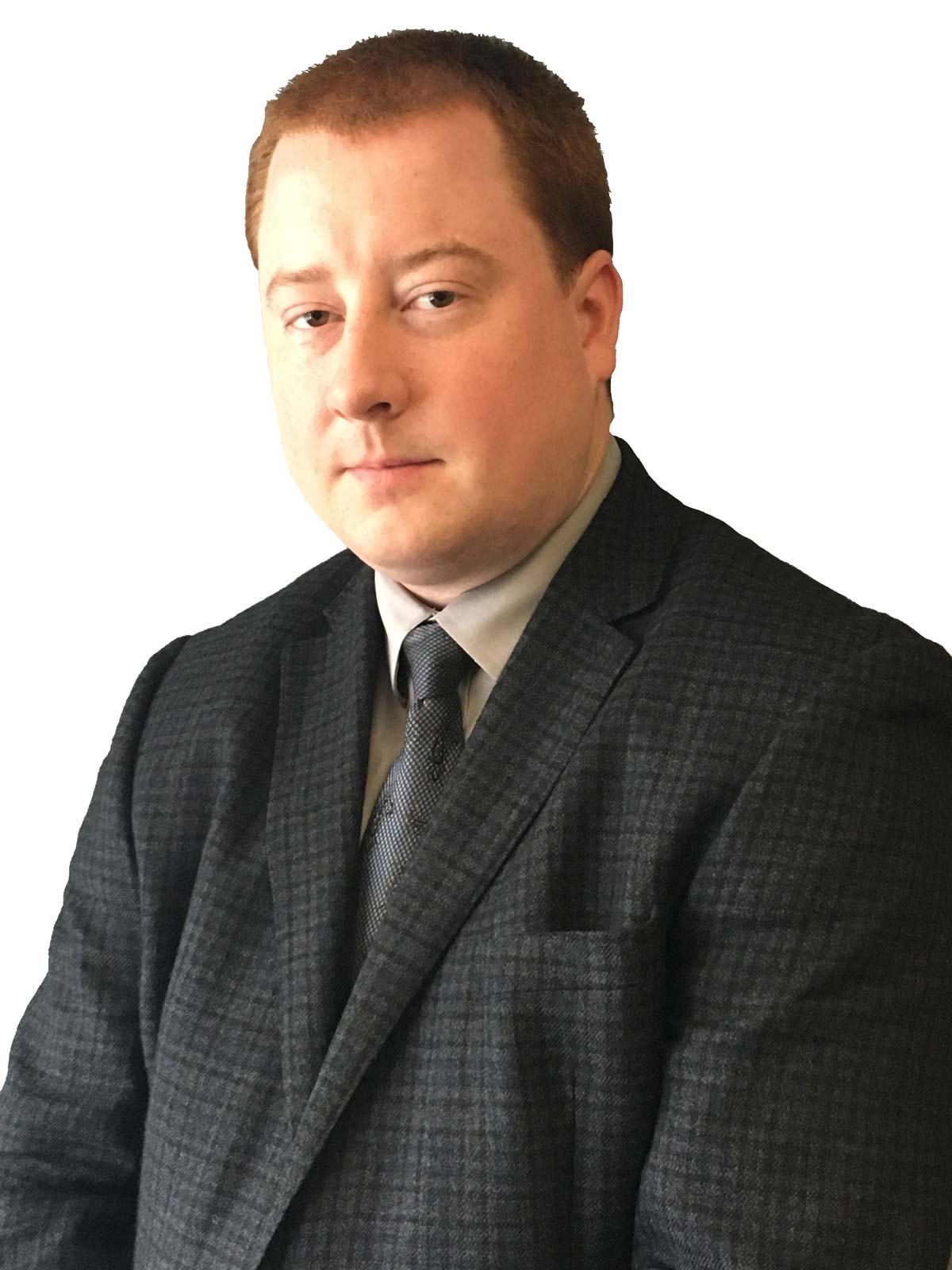 Mitch articled for Legal Aid Manitoba at the Phoenix Community Law Centre.  During his articles, Mitch appeared in a number of circuit courts, including Portage la Prairie, Garden Hill and St. Theresa Point.  He gained experience in all areas of criminal law, including matters under the Criminal Code, the Youth Criminal Justice Act, and the Controlled Drugs and Substances Act.